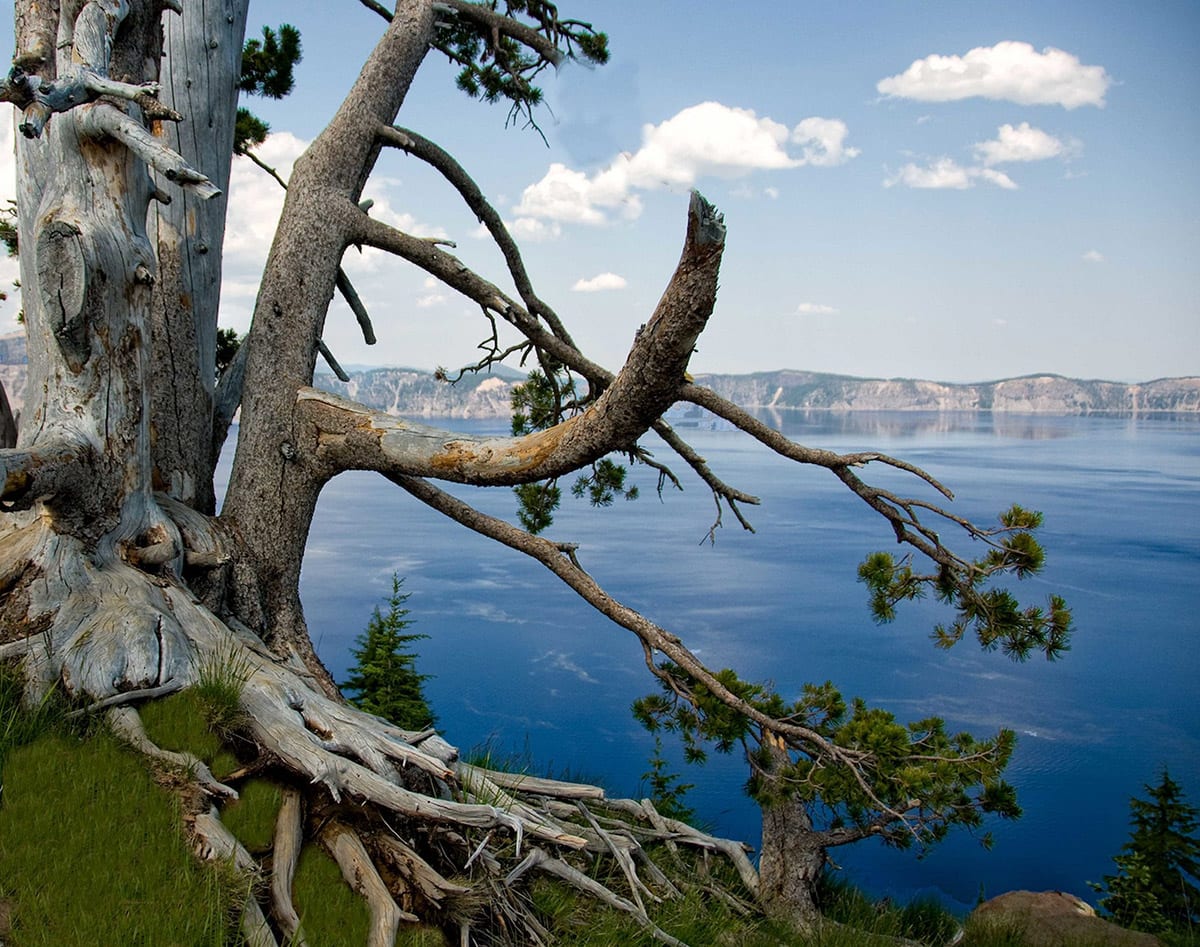 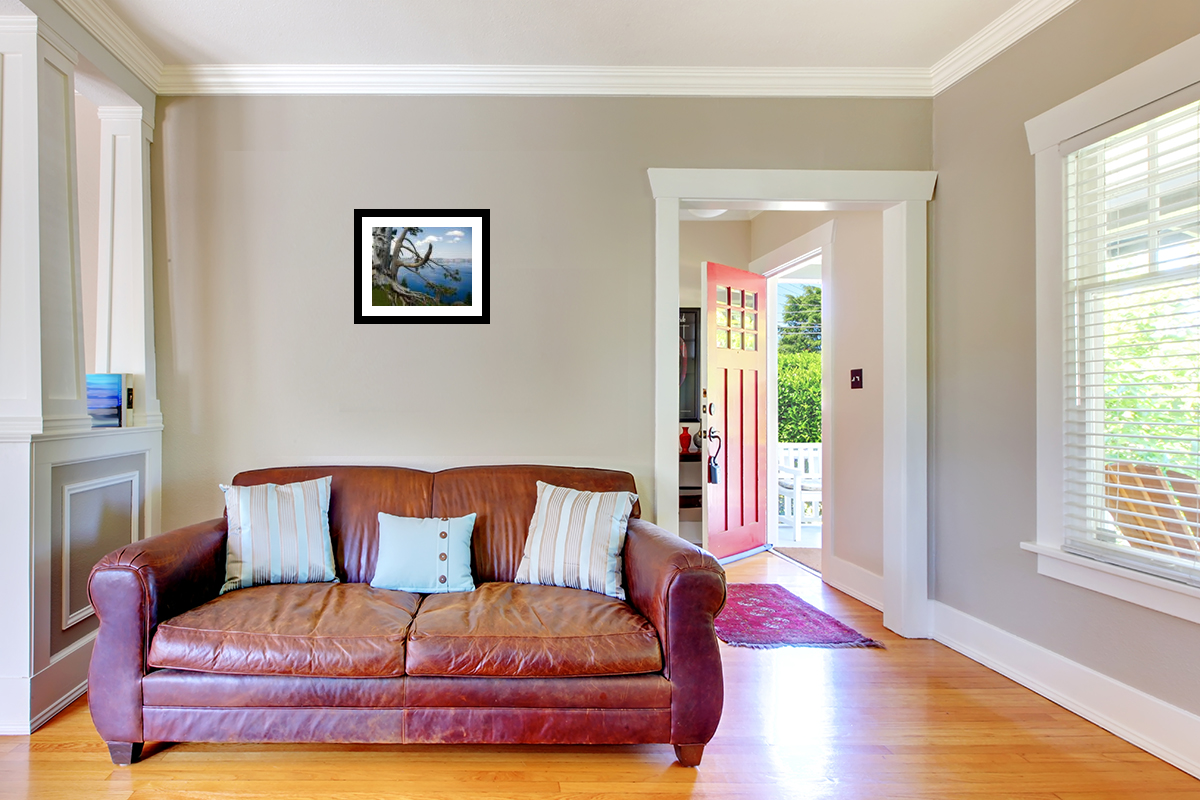 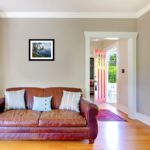 This is one of America’s most awe-inspiring vistas. Crater Lake is located eighty miles northeast of the city of Medford, Oregon. The entire area is surrounded by winding tree lined roads; it is most like driving through a mysterious forest on the journey to Crater Lake.

It is estimated that some 7,700 years ago the volcano known as Mount Mazama collapsed leaving a circular six mile crater that reaches 1,148 in depth making Crater Lake the deepest lake in all of the United States. What is fascinating about its eco system is that there are no rivers or streams running to or out of the lake. And yet it has fresh water being replenished only by rain. Every two hundred and fifty years the Lake has a completely new water supply.

It became apparent to fishermen, who obviously love to fish, to petition the Untied States Parks Department to consider adding fish to the lake. It was a great idea for all sports fisherman, since the lake was void of any form of wild life. The Fish Petition was passed and in 1888. So fish of various species were introduced to Crater Lake. Within twenty years the fish that had been put into those foreign waters have created their own self sustaining eco systems and are now thriving in Crater Lake.

However, there is the other side of Crater Lake and that is the Native American Indian relationship with Mount Mazama. The Klamath Indians have long had a deep spiritual connection with the area. Upon coming of age the young Klamath Indians did their Vision Quest at Crater Lake, performing very dangerous climbing tasks in and around the caldera. They are still allowed today to continue their native practices, however, there is now a limit on the level of danger one can expose themselves to.

The décor decision we will leave up to you….metal print, matted & framed, wood print, on coasters, a ceramic tile with easel, acrylic print, canvas, pillow, tote bag or even a lamp shade.